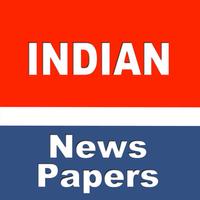 Below mentioned are the features of the application.