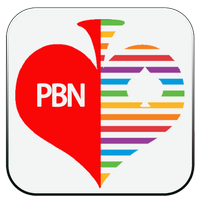 Bridge PBN Maker
You can create and export your own Bridge PBN files with Bridge PBN Maker, you can save the result of a game as well as specify rules for dealing, bidding, playing, which allows you enjoy the game whenever you want.