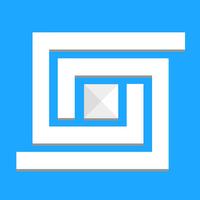 iPad
More Screenshots for iPad
Gem Defense - Labyrinth tower defense Description
Gem Defense is a very interesting tower defense type of game. The game let player construct the wall maze by their own will to make monsters walk long distance. You may get some strong gems by luck and strategy, which have high value of attack and amazing special effects. It will help you challenge the missions more easier.