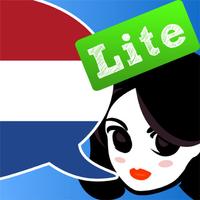 • Use offline - no need for internet connection.
• Also available in the following languages:*

MARTA On the Go MARTA