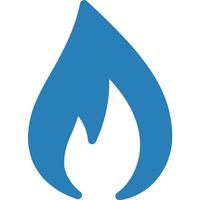 Recent changes published in JAMA (Feb 23, 2016) have revised the definition of sepsis. The proposal put forth by The Third International Consensus have recommended the transition away from SIRS criteria towards the more clinically relevant Sequential Organ Failure Assessment (SOFA) score. In an effort to be the most up-to-date, evidence-based app on the market, SmartIntern has published an intuitive medical analyzer to help identify sepsis right at the point of care. This app uses the established algorithms outlined in the published literature and offers the easy-to-use approach one would expect from SmartIntern. Be up-to-date and follow the most cutting-edge publications.

Every physician deserves a SmartIntern!!!