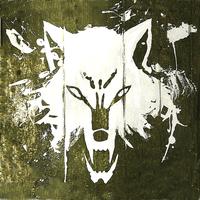 iPad
More Screenshots for iPad
War with Goblins Wolf Shadow Description
A battle game of the real time strategy type (RTS), dynamically showing the hostilities between the armies of humans and goblins on the battlefield. The game has attractive, climatic fantasy graphics, perfectly depicting a magical world in which humans coexist with goblins. It is complemented by equally atmospheric music. Controlling the game is simple and natural, using the potential of touch screens.
The game contains 28 various battles.

One significant element influencing the outcome of the fight is the ability of the respective detachments to charge and inflict painful losses at the beginning of the clash.

The firing detachments, which can strike severe blows to the enemy without their own losses, also play an important role in the game.