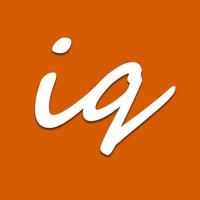 Work your way through hundreds of questions that will expand your Berkshire IQ or compete against other players to earn your place at the top of the Berkshire IQ leaderboard. From the same shareholders that brought you the Berkshire Hathaway Annual Meeting Guide app, Berkshire IQ will put your knowledge to the test and help you expand it through some friendly competition.